Sunday 16th January 2022. They did it – after their victory in 2020, the American national team clinched another win at the 12th Monaco Optimist Team Race that saw 60 young sailors out on the water from 15 nations. Organised by Yacht Club de Monaco with support from FxPro, Eventica, Fonbet, technical clothing supplier Slam and boatyard Erplast, this regatta has been a reference for international sailors in this discipline since 2010. “It was a success. By putting our Club at the service of youth, we are building the future. It’s about passing on a passion. Seeing these youngsters from different backgrounds interacting and creating bonds of friendship sends a strong message of peace, all values that are part of our Club’s Monaco Capital of Yachting approach,” said YCM General Secretary Bernard d’Alessandri. 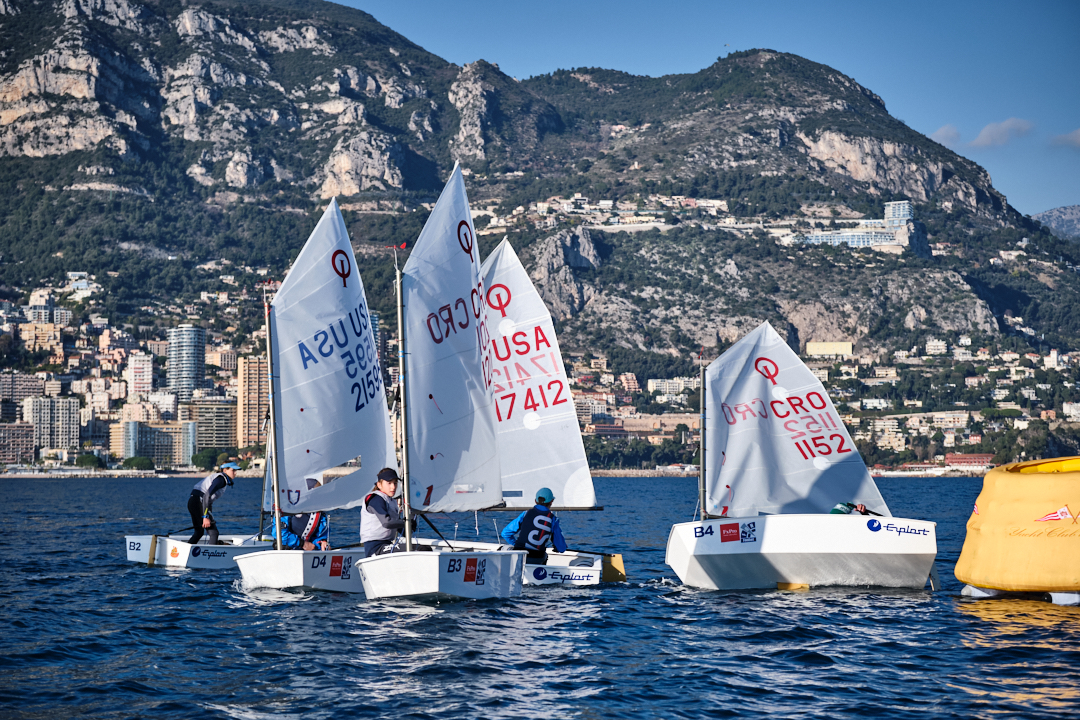 Conquerors from the start

As an event that attracts the Optimist team racing elite, performances were up to par. To last in this competition, sailors gave their all during 105 matches in the round robin, a format that never fails to leave its mark as it did on Alonso Martinez from Chile: “I am overwhelmed to be here. I’ve met so many people that I may never have the chance to meet again. It’s been very exciting”. On paper, predictions were already taking shape even before the first duel. Strong on strategy, the Americans laid their cards on the table from the start, boosted by the presence of Gil Hackel, World Vice-Champion 2021. The results say it all: 14 wins out of 14 match races, a domination without equal that swept them into the semi-finals, confident against the Germans. “We came here to win. We’ve worked hard to get here,” explained a delighted Gil Hackel. 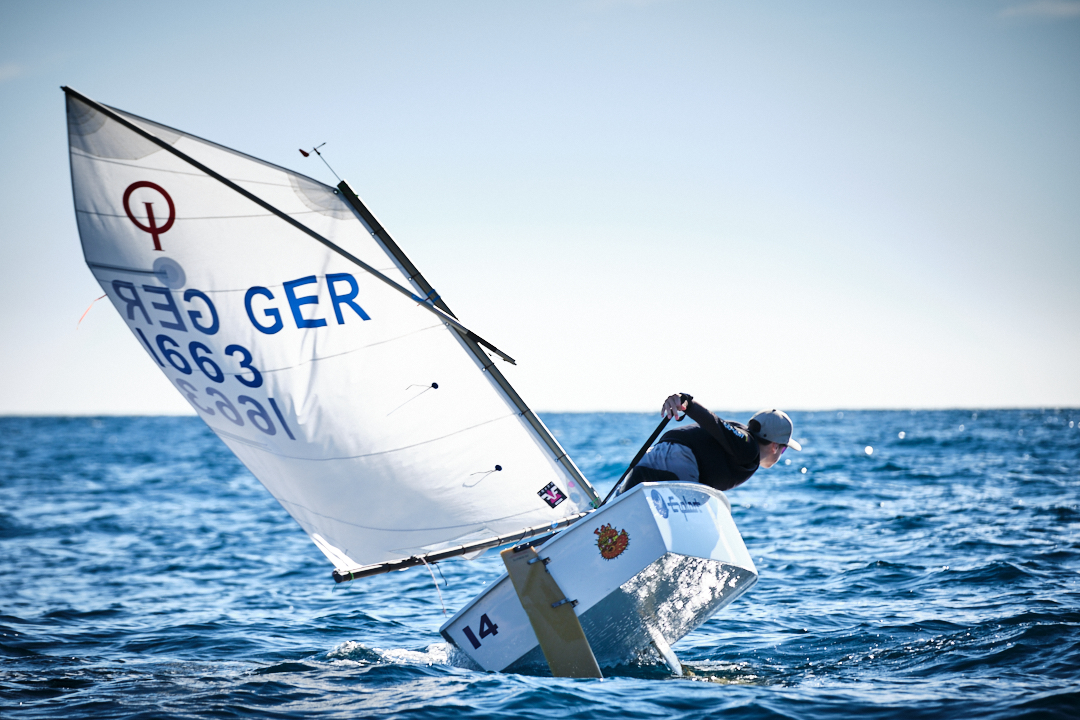 Run by Philippe Gomez, Jury and a big name in team racing responsible for the regulatory aspect in France, an international training Clinic took place over three days ahead of the event. Seven teams took part in what was a highly successful event with sailors benefiting from three to four hours sailing a day in a 10-12 knot southwesterly, ideal for brushing up communication and teamwork skills.

Many teams had travelled far, like the sailors from Club Escuela Deportes Náuticos Puerto Williams in southern Chile, 13,035km from home, competing for the first time in the Monaco Optimist Team Race. Also from South America were the Uruguayans from the Punta del Este Club, an opportunity to celebrate its close friendship ties with Yacht Club de Monaco, as evidenced by the warm welcome the Punta del Este Club extended to the Boréal 47 Sir Ernst on its stopover as part of its second expedition to the Antarctic.

Yacht Club de Monaco maintains momentum with Act III of the Monaco Sportsboat Winter Series (3-6 February) with 40+ international J/70 teams expected. The meeting also marks the start of the Tenzor International Cup, the Russian J/70 circuit that has chosen Monaco for this preliminary event. For Monegasque teams, this season’s Monaco Sportsboat Winter Series is a qualifying event to secure their place in the J/70 World Championship that YCM is hosting 14-22 October 2022, in partnership with FxPro. The international fleet has one final chance to test out this arena before the Worlds at the 38th Primo Cup-Trophée Credit Suisse (3-6 March 2022).