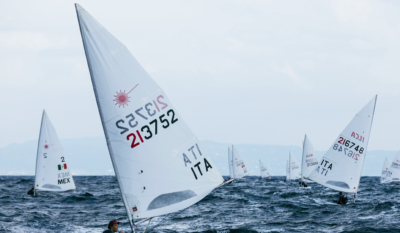 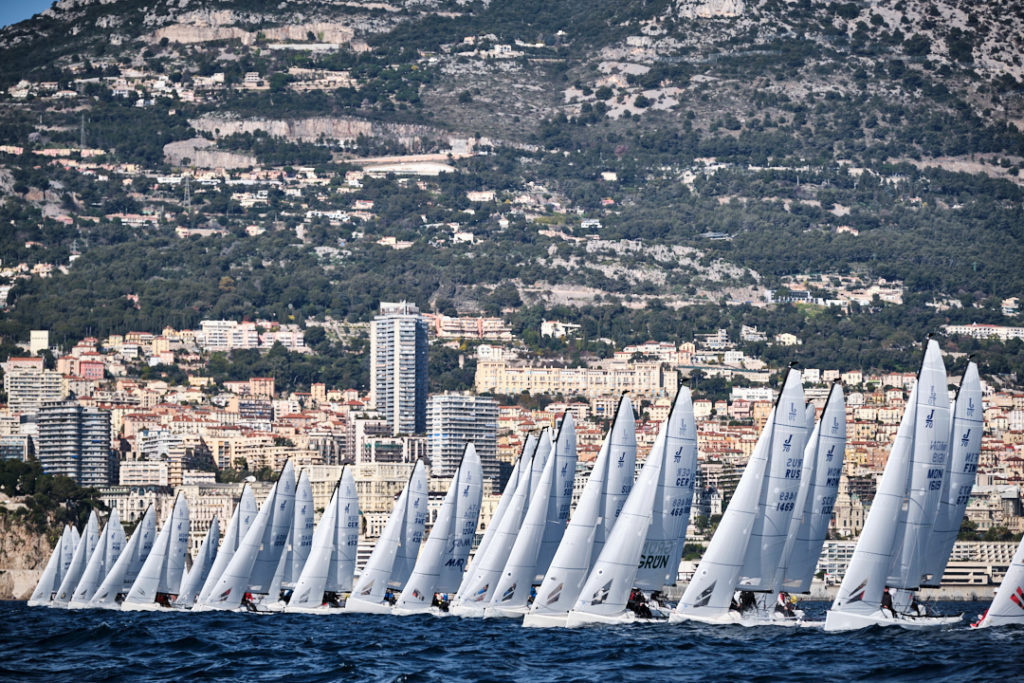 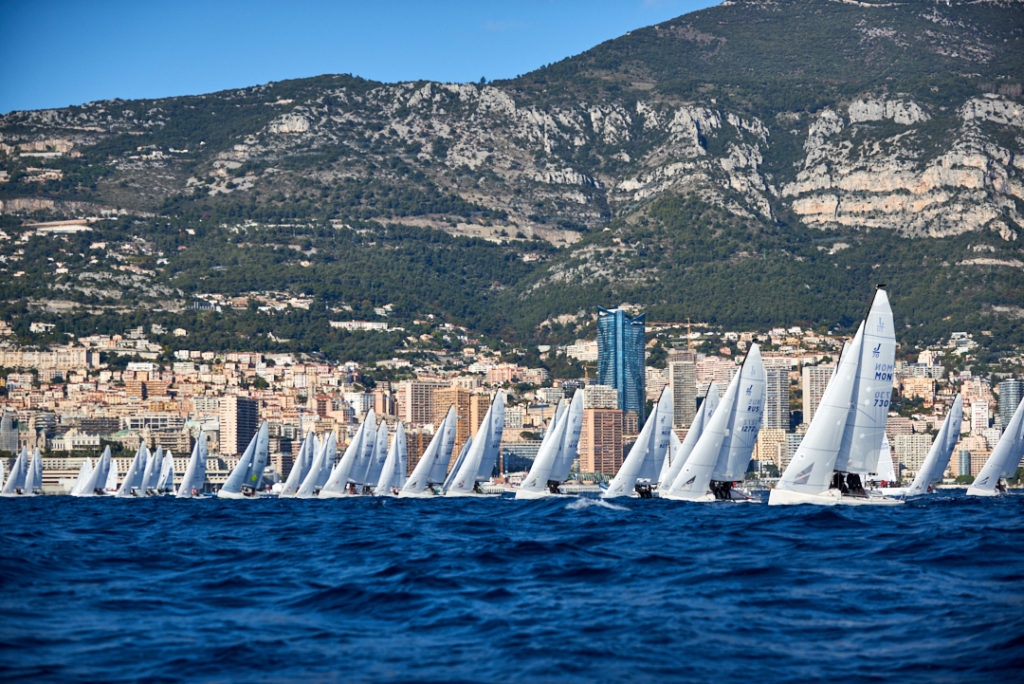 Worlds in their sights 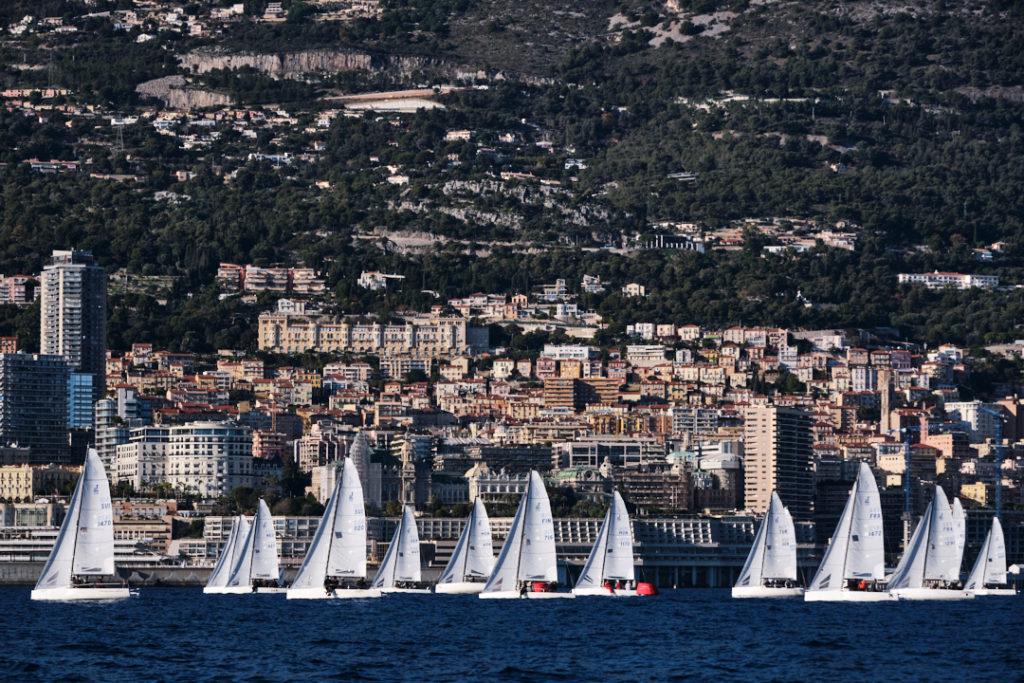 Coaching the next generation 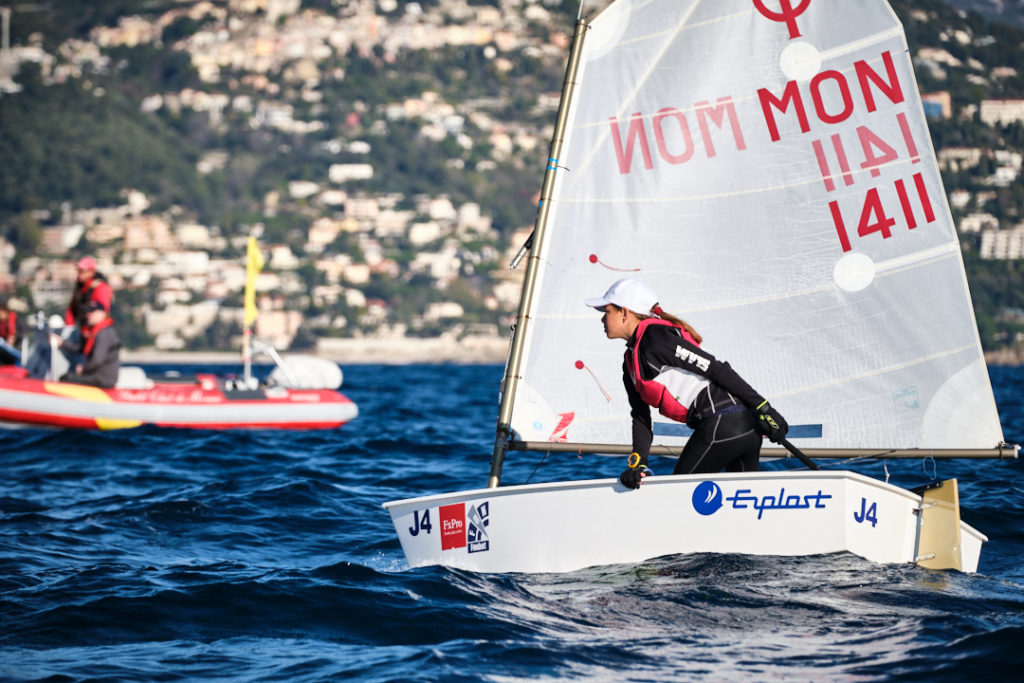 23 janvier 2022 Coaching the next generation  Optimist Coach Regatta Marseille – 5th edition – 22-23 January 2022  Sunday 23rd January 2022. No downtime for Yacht Club de Monaco’s youngest racers who were back out competing this weekend after finishing 7th a few days ago in the Monaco Optimist Team Race. It was all happening […] 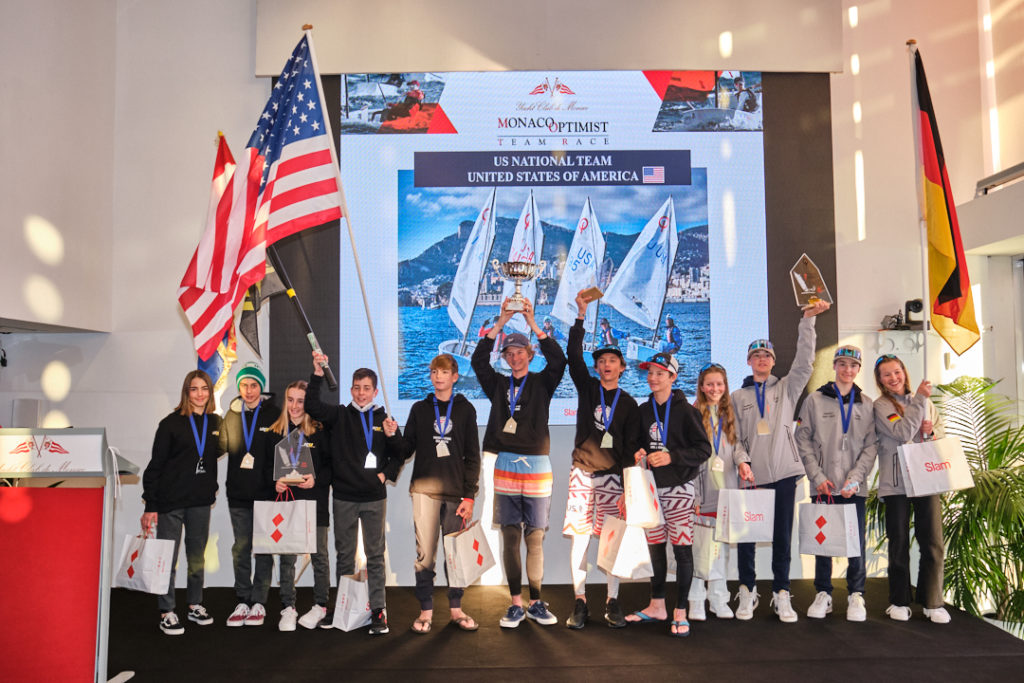 Victory within their grasp 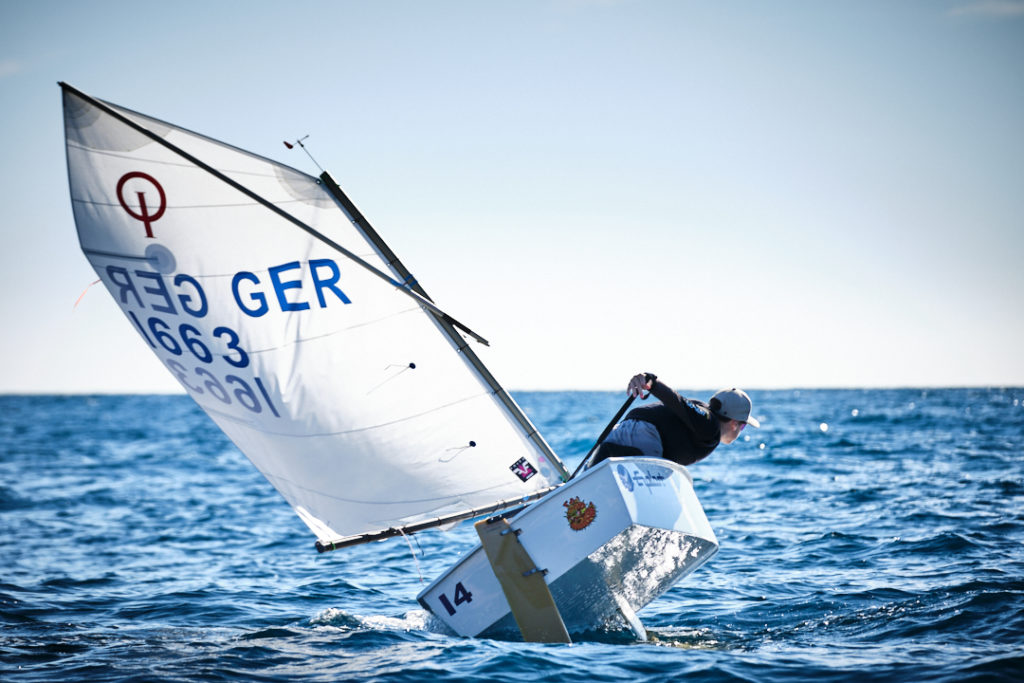 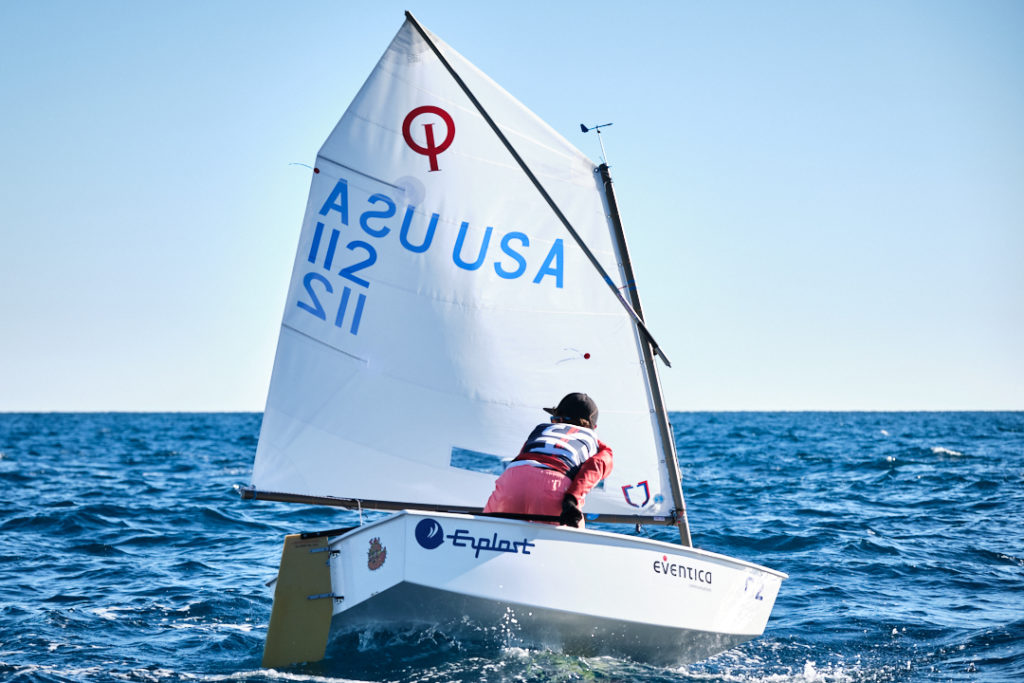 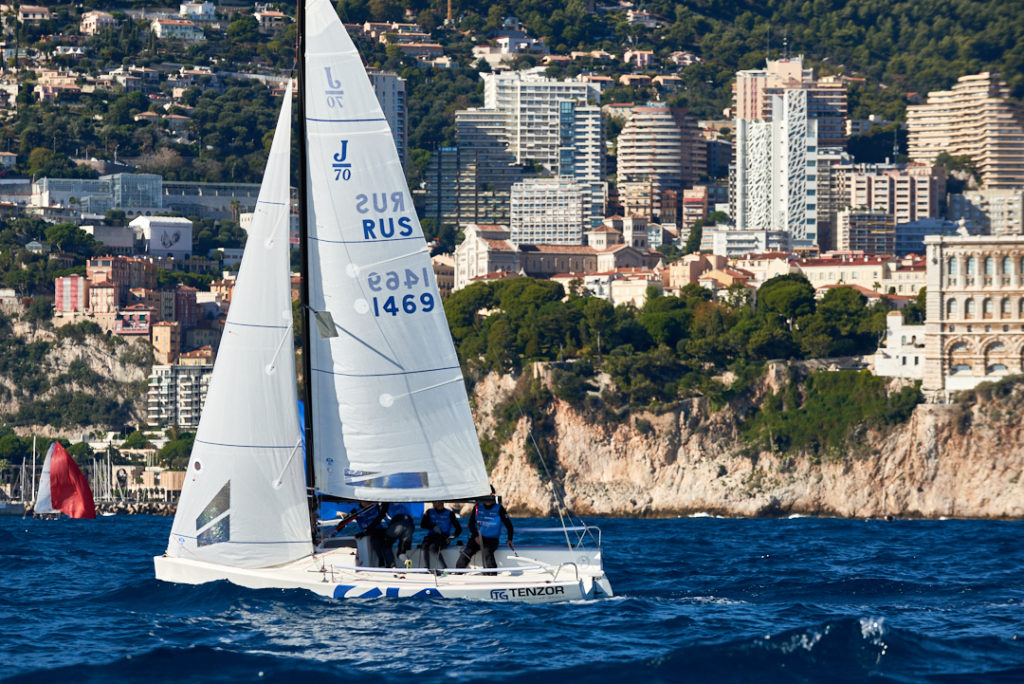 6 janvier 2022 Tenzor Consulting Group New partner of the Monaco Sportsboat Winter Series (2021/2022) organised by Yacht Club de Monaco In recent years, Russia has been increasing its presence in the sailing world and since 2020 a major new project has seen the light of day. A leading company in the yachting sector became […]