Determined to play its part in protecting and monitoring the state of the oceans, Yacht Club de Monaco is ramping up initiatives highlighting its commitment. Under the aegis of the collective ‘Monaco, Capital of Advanced Yachting’ umbrella, YCM and the International Hydrographic Organisation (IHO) signed a letter of cooperation making official their “crowdsourced bathymetry” (seabed analysis) data collection partnership to increase ocean knowledge.

In at the deep end

It is through this partnership that a data logger was sent to skipper Alfredo Giacon before his Atlantic crossing which ended in Monaco on Friday 22nd July. At a party in his honour, YCM expanded this initiative by offering one of the data loggers to members to get them involved “Be they owners, captains or professional explorers, YCM brings together adventurers in the noblest sense of the word, those who during virtuous navigations contribute to a better knowledge of the world. They seek to discover it, to travel to little-known or unexplored maritime areas, to appreciate and witness its beauty and help assess its vulnerability. They are contributing in a modest way and with passion to research that is giving us a better understanding of climate change and its impact on the ocean,” said YCM General Secretary Bernard d’Alessandri.

The system enables crews to actively participate by sharing depth measurements taken by their navigation instruments. Known as Crowdsourced Bathymetry (CSB), it can help identify uncharted features such as seamounts, canyons, etc. and help fill gaps in charts where no marine data exists. Certified by the National Marine Electronics Association, the logger stores data from a vessel’s NMEA 2000 network on to a MicroSD memory card. The boat’s position, course and speed, as well as water temperature, AIS data of neighbouring vessels, depth and nature of the seabed are some of the data shared. All the information is then analysed by an app managed by the DCDB (Digital Centre of Digital Bathymetry) team at the IHO.

Grist to the science mill

Designed to improve knowledge of the ocean’s depths and reliefs, this citizen science project enables continuous mapping of the seabed. In 2017, only 6% of the oceanic lithosphere was known, a figure that now exceeds 23.4% thanks to the GEBCO (General Bathymetric Chart of the Ocean) programme partnered with the Nippon Foundation’s Seabed 2030 project. The work is recognised as being part of the “United Nations Decade of Ocean Science for Sustainable Development”, the ultimate aim being to obtain a complete map of the seabed by 2030. 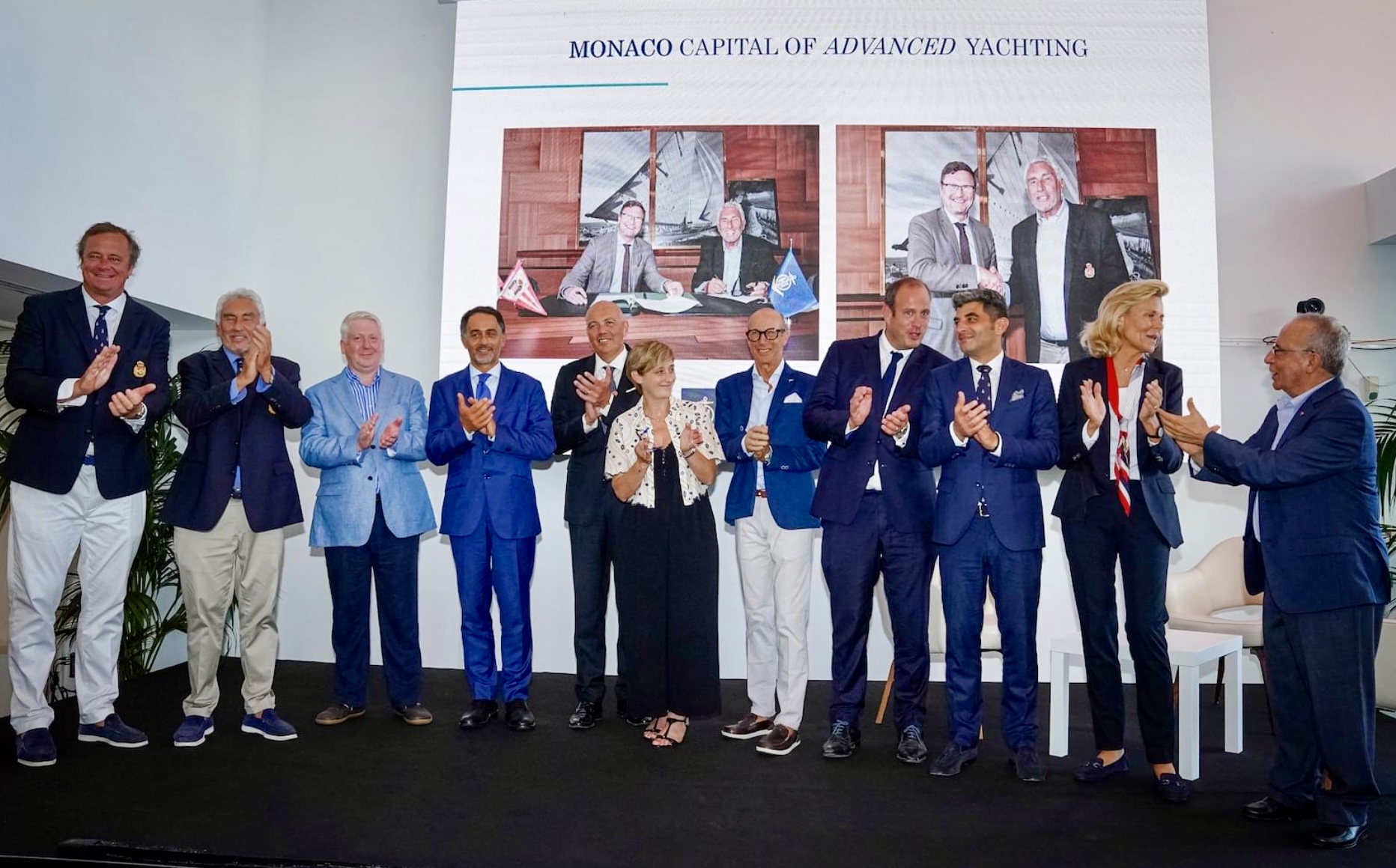 Captions to photos: YCM welcome committee on the arrival of Alfredo Giacon