From its legitimacy as a maritime nation to its location and renown as a tourist destination, the Principality has many advantages and facilities to meet owners and sailors expectations.

Over the last century, it has established itself as a coveted port of call and centre of excellence, reflected in the high number of services – brokers, shipping agents, legal services, banks, insurance, naval architects, designers, etc. – operating all year round. It was to federate all these Monaco-based yachting professionals that the Cluster Yachting Monaco was set up in 2014.

The Société des Régates was officially created on the initiative of Prince Louis II to develop the practice of water sports and to organise regattas during the winter season.

The SBM creates the International Motorboat Exhibition and Meeting, where the main manufacturers come to test their new engines. It's a worldwide success.

Motorboat meetings, international regattas as well as many other nautical activities (big game fishing, scuba diving...), while training generationsof sailors at the Sailing School, created in 1957.

In April 1984, HSH Prince Albert II was appointed by his father Prince Rainier III to assume the role of President of the Yacht Club de Monaco.

Launched in 1985 at the instigation of HSH Prince Albert II, a year after becoming the Yacht Club de Monaco's president, the Primo Cup has established itself as the big meeting that opens the season in the Mediterranean for Europe's one-design elite.

Creation of the Monaco Yacht Show.

In 2005, the President launched the La Belle Classe label to unite owners around a Charter promoting essential values: respect for etiquette, protecting the environment, preserving our maritime heritage and encouraging innovation in the superyacht sector, with the desire to support new destinations wanting to establish Yacht Club across the world.

On 20th June 2014, the Yacht Club turned a new page in its history with the opening of a new Clubhouse in a building designed by Lord Foster. In line with the Sovereign's wishes, this superb showcasefor the sector in Monaco led to the creation of the Cluster "Yachting Monaco" to affirm the Principality's position as luxury yachting's world capital.

The SEA (Superyacht Eco Association) Index label was launched in September 2020. This is a customized tool designed to assess and improve the environmental performance of yachts, and meet environmental objectives for lowering carbon emissions.

Initiated by Yacht Club de Monaco in 2012 this project to consolidate the Principality's position as a centre of excellence for the sector, has been given a whole new international dimension as: Monaco Capital of Advanced Yachting. The Société des Régates was officially created on the initiative of Prince Louis II to develop the practice of water sports and to organise regattas during the winter season. The SBM creates the International Motorboat Exhibition and Meeting, where the main manufacturers come to test their new engines. It is a worldwide success. Motorboat meetings, international regattas as well as many other nautical activities (big game fishing, scuba diving...), while training generations of sailors at the Sailing School, created in 1957. Whitbread Round the World Race Creation of the "Yachting Monaco" Cluster, a group of Monaco-based companies and organisations dedicated to providing the best services and products to the yachting and maritime sector. “Yachting, like any sector, has to evolve and modernise”

Capital as of today

Number of employees on land in the sector

Number of companies where yachting is main source of revenue 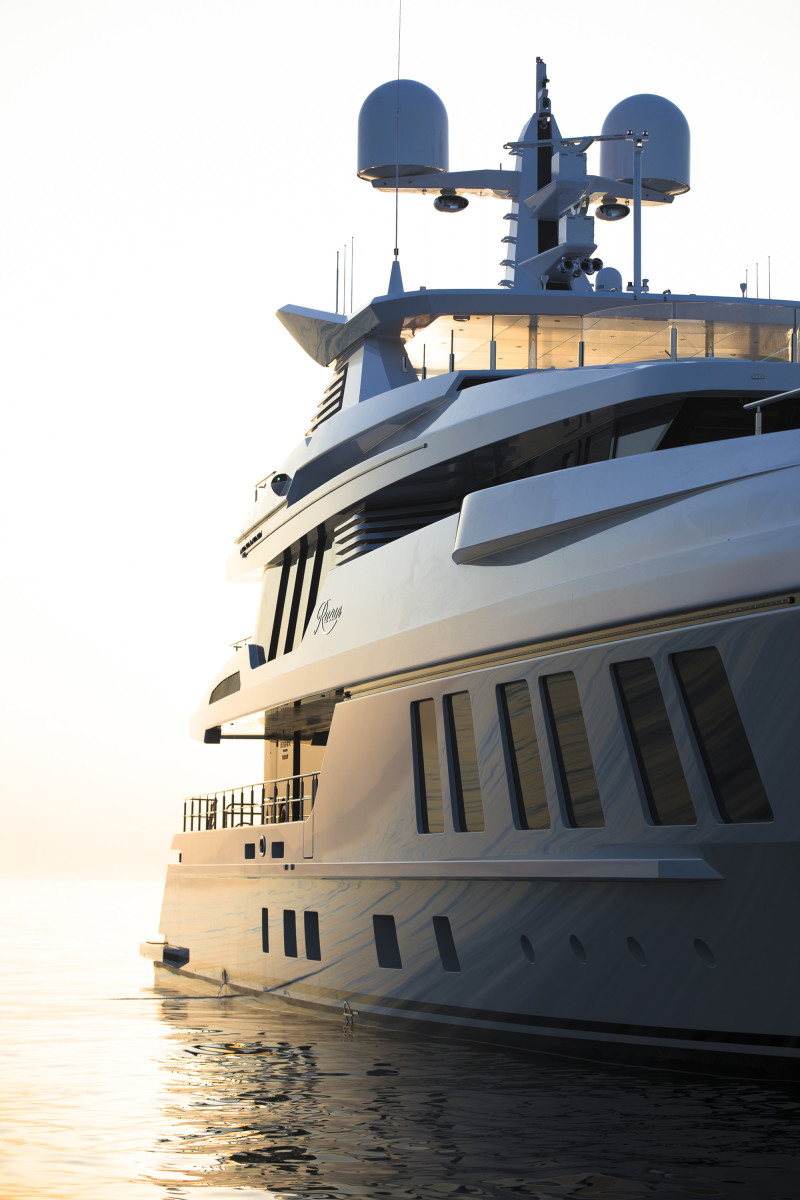 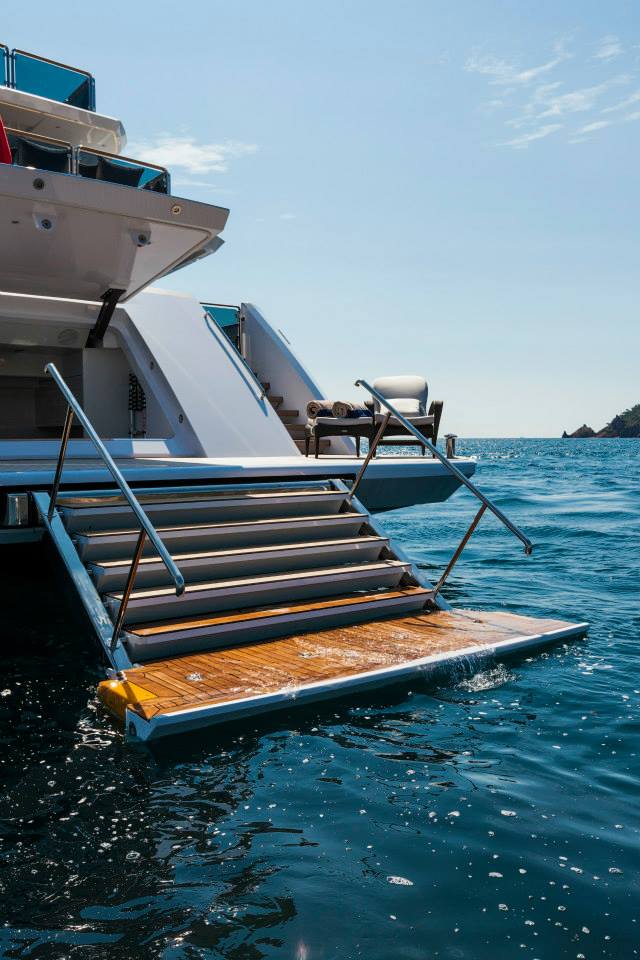 To affirm Monaco’s position as a centre of excellence, and an exemplary model in terms of protecting the environment, but also on a societal and educational level, the principle stakeholders signed a Commitment Charter testifying to their involvement in this collective approach.

The scope of the Superyacht Eco Association (SEA), is to increase the yachting industry’s awareness of its carbon impact on the environment and to strengthen the commitment of the Principality of Monaco as a center of excellence, innovation and environmental leadership in the field of yachting.

As part of Monaco Ocean Week organised by the Prince Albert II Foundation and the Monaco Government, in partnership with the Monaco Oceanographic Institute & Scientific Centre of Monaco,Yacht Club de Monaco offers a complete programme dedicated to Yachting.

Loyal to a tradition of innovation at the first powerboat meetings held here, the Yacht Club de Monaco is an incubator that supports yachting R&D. This event aims to stimulate the creativity of tomorrow’s engineers and the industry to develop propulsion methods using clean energy. 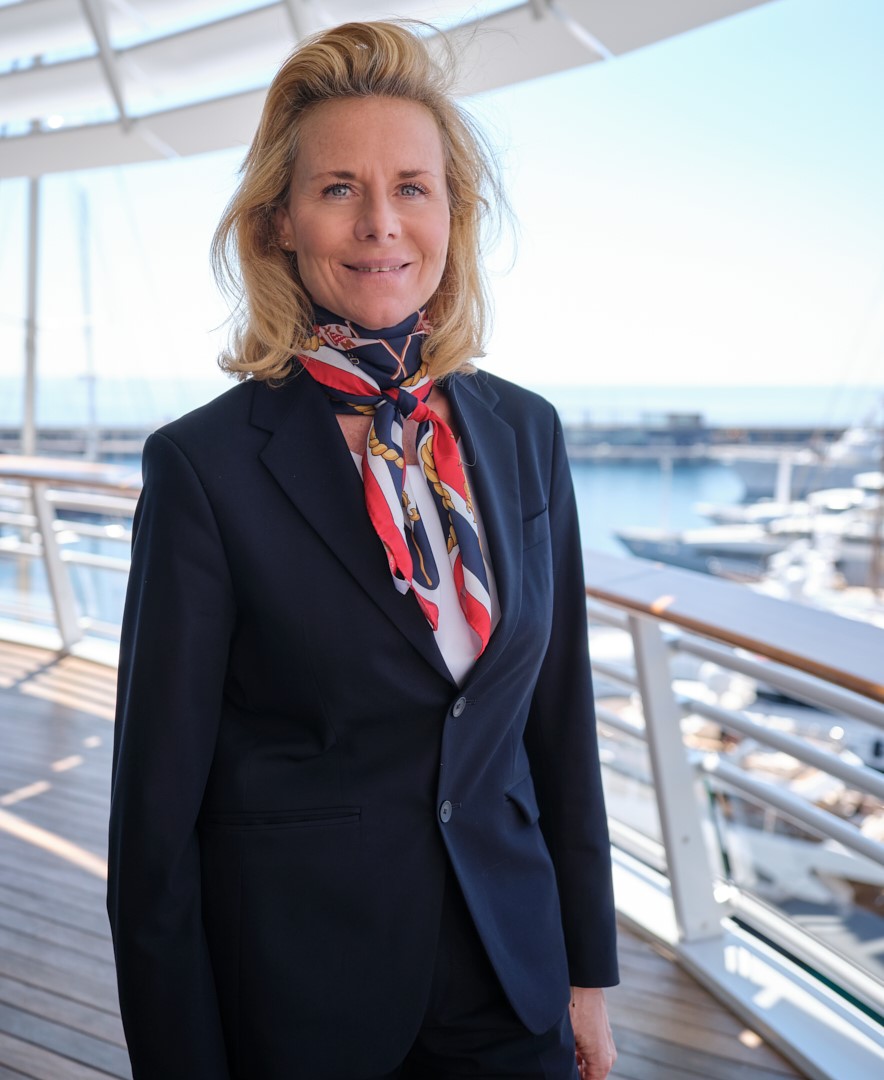 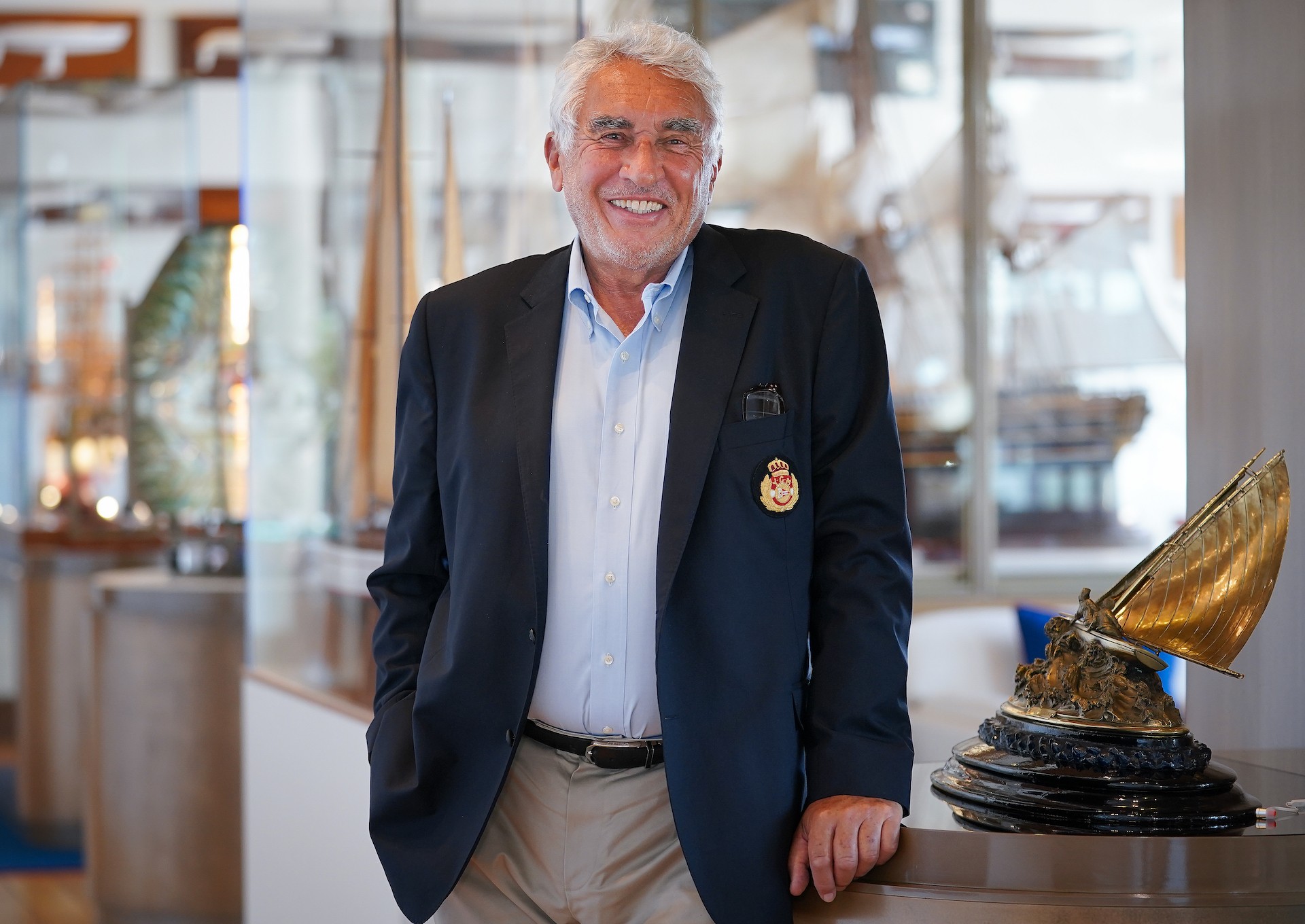 To unite owners around Yachting Values