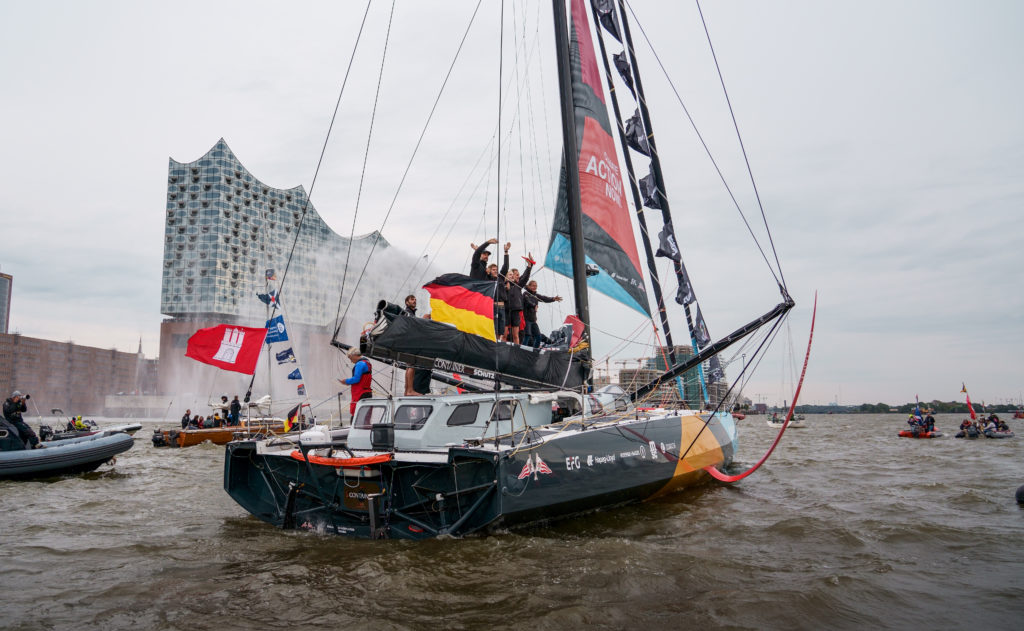 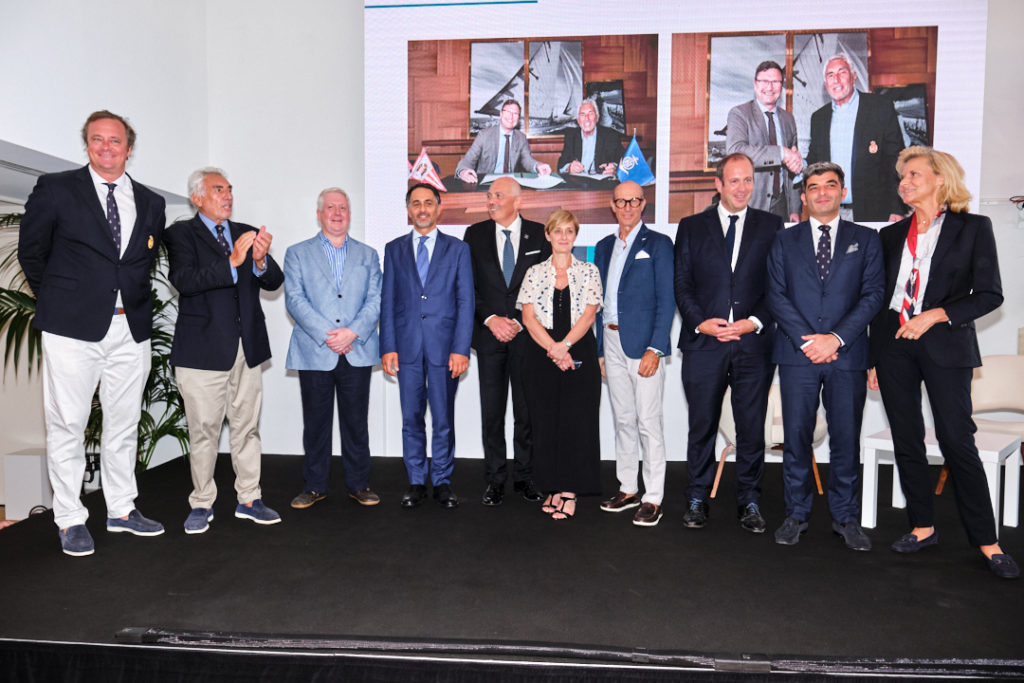 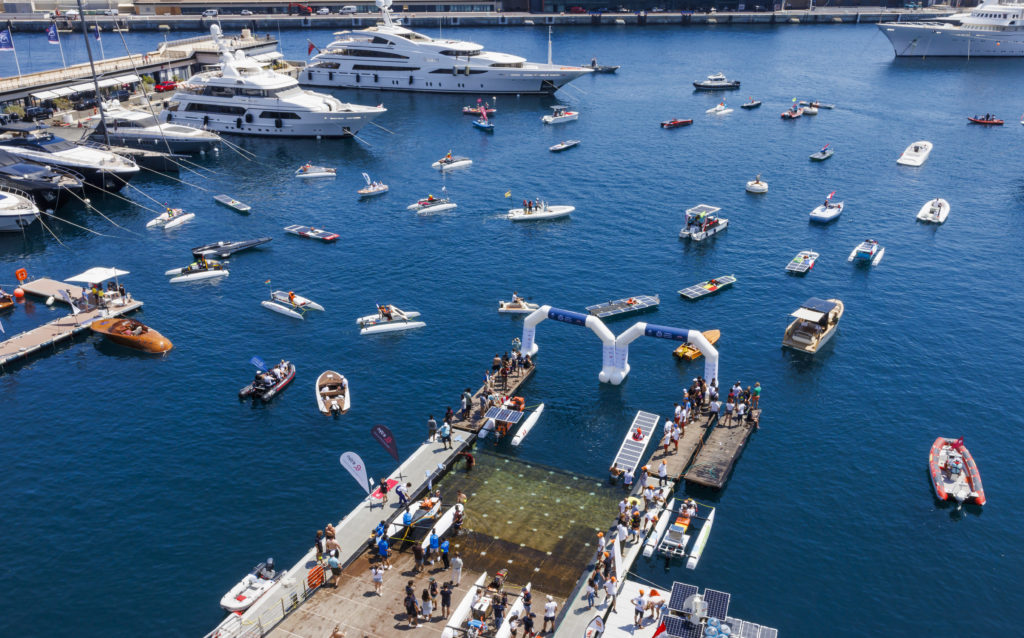 Nine superyacht chefs at the peak of their art! 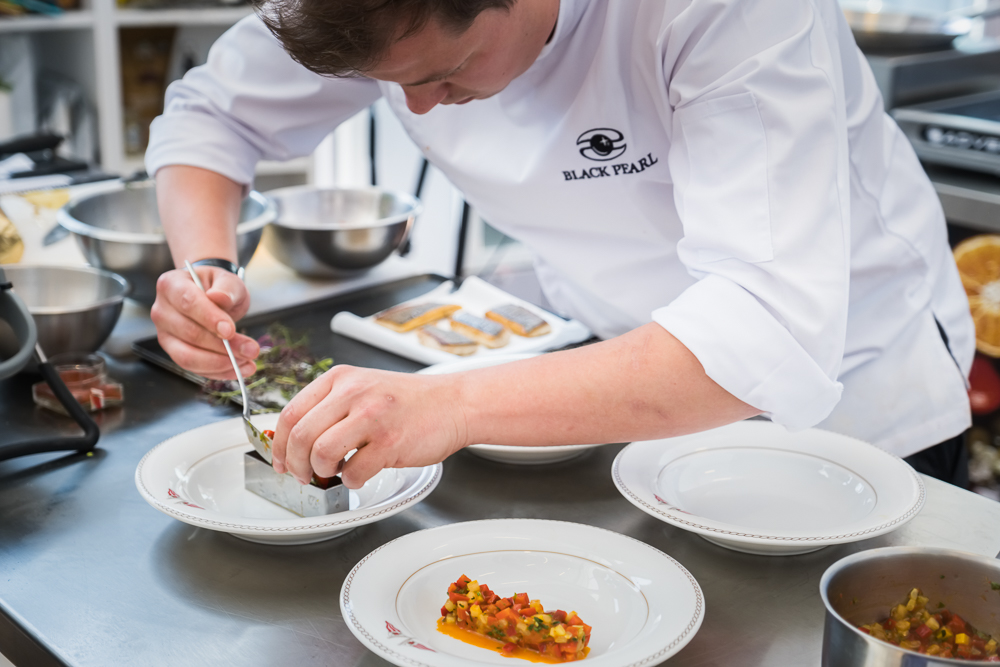 Under the banner of exchange 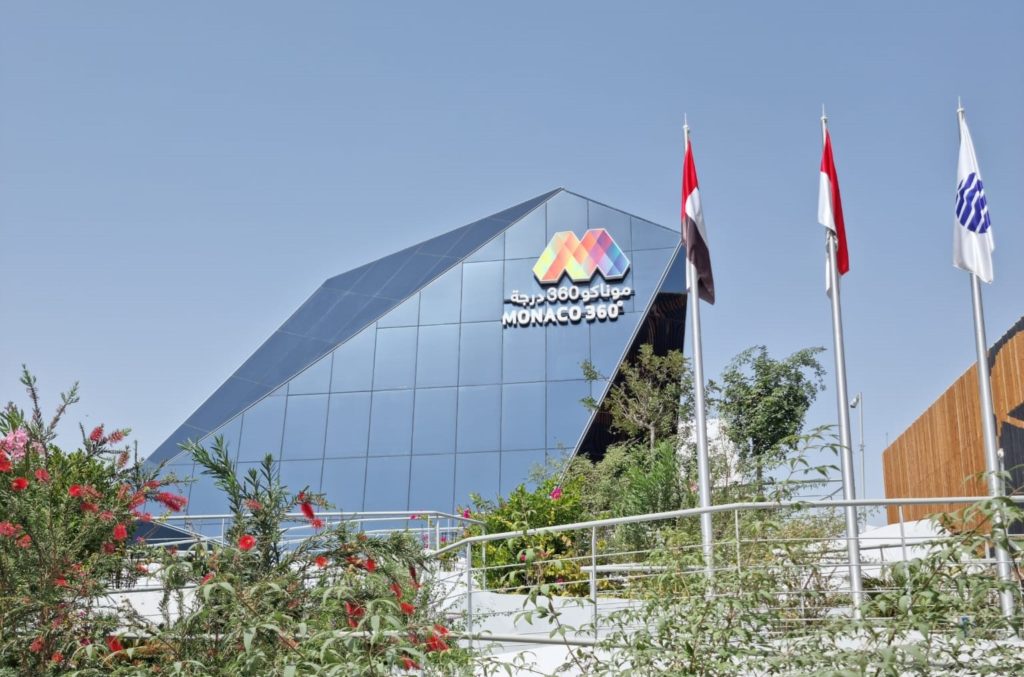 The world meets in Dubai 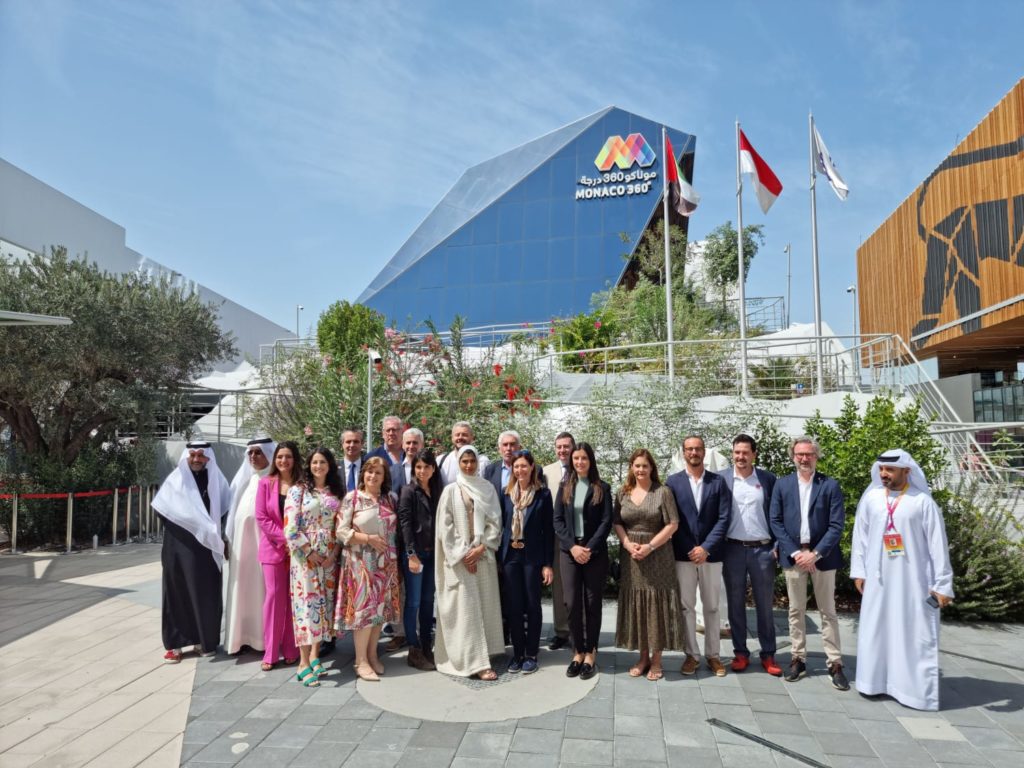 27 avril 2022 The world meets in Dubai UNIVERSAL EXPO 2021 With 173 days offering 60 shows every day, this is a cultural event without equal. In total, 192 countries are represented including Monaco. Yacht Club de Monaco is entrusted with the nautical aspect that run in March during the Dubai International Boat Show. In […]